Her career in the travel industry started in 1995 at the Sabre Travel Network and Sabre Holdings, she was later CEO of JV Sabre Mexico reporting to a board of directors from Aeromexico, Mexicana, and Sabre. In March 2010 President Calderon appointed her as Minister of Tourism and two weeks after she was given in addition the full responsibility of the Mexican Tourism Board. Under her leadership the “National Agreement for Tourism” in Mexico was created in 2011 and for the first time “the importance of Travel & Tourism” was included in the G20 declaration of leaders in Los Cabos.

Gloria received the Good Neighbour Award from the US-Mexico Chamber of Commerce and Virtuoso awarded Mexico the best tourism board in the world due to her successful branding and repositioning efforts. In addition, Gloria has been Special Advisor on Government Affairs to Harvard University, and part of the Future for Travel, Tourism and Aviation Global Agenda Council of the World Economic Forum (WEF). She was recognised as one of the most influential women in Mexico by CNN and Expansion.

She holds a BS in Computer Science from Anahuac University and MBA from Kellogg School of Business, Northwestern University. 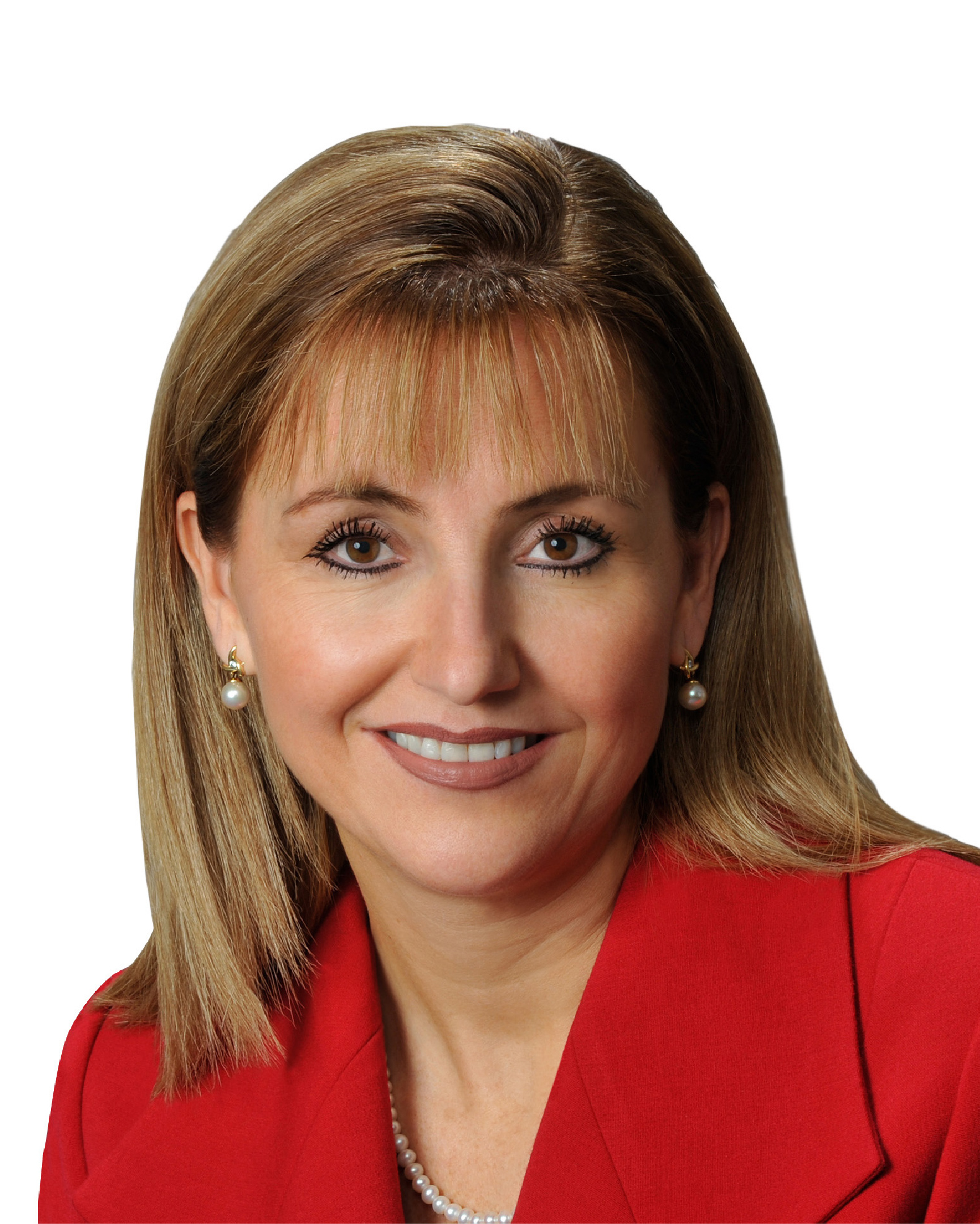