Mr. Donald has been President & CEO of Carnival Corporation since 2013 and served on the board for 13 years before that. He also serves on the board of Bank of America Corporation.

Mr. Donald spent more than twenty years at Monsanto Company as Corporate Senior Vice-President, and President of the Consumer and Nutrition sector and President of the Agricultural sector. After leaving Monsanto, Mr. Donald was Chairman of Merisant Company whose products included the leading global sweetener brands Equal and Canderel.

A native of New Orleans, Mr. Donald received a Bachelor of Arts degree from Carleton College, a Bachelor of Science degree in mechanical engineering from Washington University in St Louis, and a Master of Business Administration from the University of Chicago Graduate School of Business.

Mr. Donald has served or is currently on the boards of Tulane University in New Orleans, Carleton College in Northfield, Minnesota and Washington University in St. Louis, The Greater New Orleans Foundation and St. Louis-based BJC Healthcare among others. 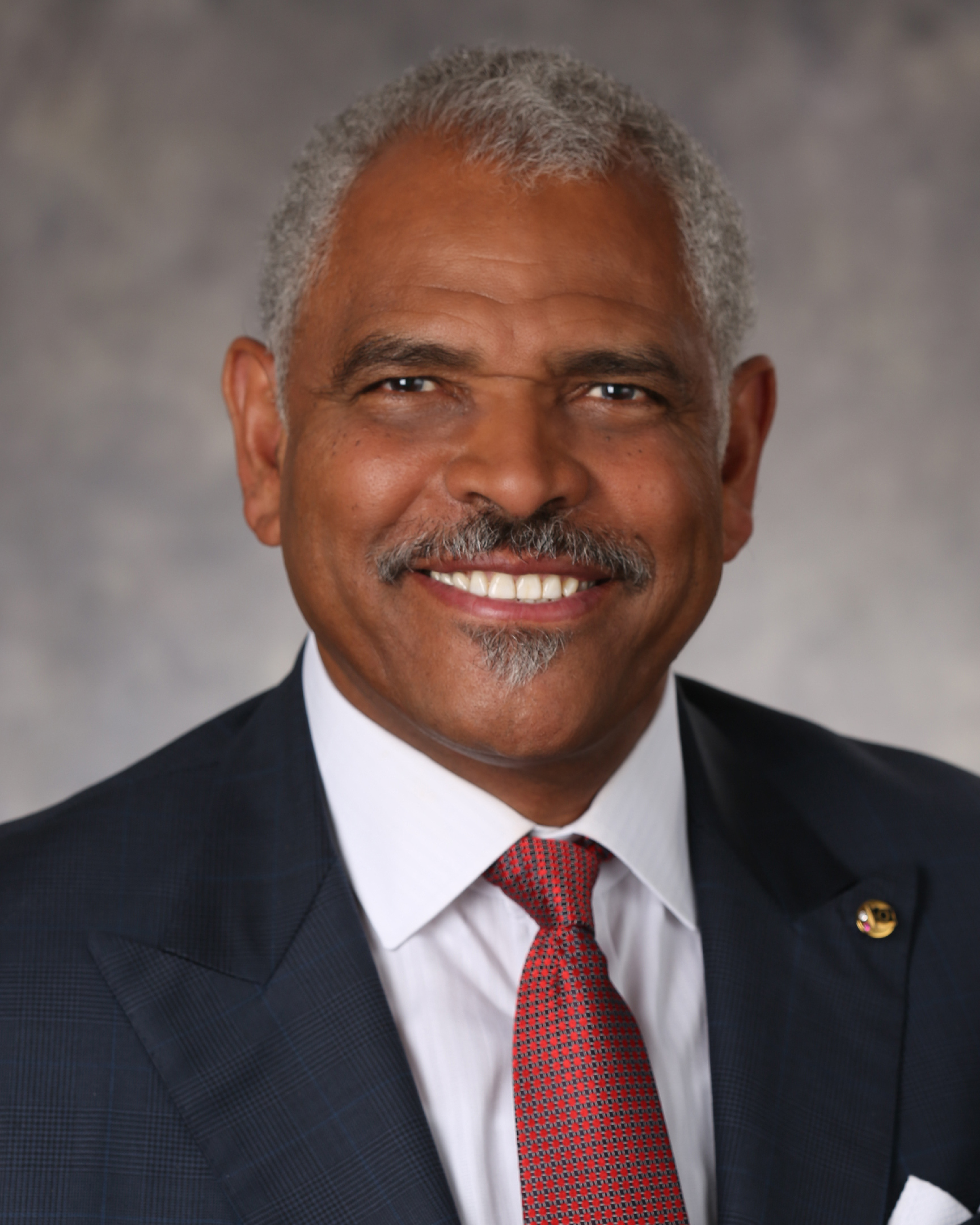